New AI fake text generator may be too dangerous to release, say creators

Motherboard gives a bit of backround for this project:

Something like this could perhaps be slightly useful for an NPC generator...

Staff member
Gold WoA
Silver WoA
Wizard of Story
Wizard of Combat
And the possibilities are not limited to just randomization - some reverse engineering makes it possible to tweak the end results towards desired directions:
https://github.com/Puzer/stylegan/blob/master/Play_with_latent_directions.ipynb

Staff member
Gold WoA
Silver WoA
Wizard of Story
Wizard of Combat
Now there is a subreddit for generated portraits:
https://www.reddit.com/r/NonexistantPeople/
There are some really creepy NPCs in there...

The sample outputs are impressive, to say the least.

Staff member
Gold WoA
Silver WoA
Wizard of Story
Wizard of Combat
Another generative tool by NVIDIA could do to locations what https://thispersondoesnotexist.com/ does to characters:
https://blogs.nvidia.com/blog/2019/03/18/gaugan-photorealistic-landscapes-nvidia-research/

ELF said:
Another generative tool by NVIDIA could do to locations what https://thispersondoesnotexist.com/ does to characters:
https://blogs.nvidia.com/blog/2019/03/18/gaugan-photorealistic-landscapes-nvidia-research/
Click to expand...

This IS rather useful to me!

JochenL said:
This IS rather useful to me!
Click to expand...

Sadly this is not available to the public AFAIK.

Staff member
Gold WoA
Silver WoA
Wizard of Story
Wizard of Combat
We have seen hex terrain generators before - but this one is for 3D printers:
https://80.lv/articles/001agt-005cg-crafting-a-hexagonal-map-generator/

TERRORFORMER is like a Digital Necronomicon* / Random Generator - that takes advantage of the tools and tables within Fantasy Grounds, a popular software program for Virtual Table Top - to produce unlimited named, statted and detailed Monsters for D&D5e and Pathfinder.
Click to expand...

See how a modern neural network completes your text. Type a custom snippet or try one of the examples.
Click to expand...

Something not yet published by Christopher Tolkien:

Legolas and Gimli advanced on the orcs, raising their weapons with a harrowing war cry.

The orcs stood in battle formation, their spears slashing toward the front of the line with such ferocity that the spears looked like flint.

In the midst of the attack, a sudden burst of magic came from the north, sending forth sparks of light. It was not just bolts of blue light, it was flames.

The orcs fell down in the midst of the battle in a panic. They had no time to run or even shout or charge toward them. They were in a desperate situation, their weapons had cut through their flesh and bones – the spears.

Gimli saw them and ran his hand through his beard to hide his face. "Agh…! Is the Lord in the north?"

"Do you think I am the only man who knows the truth?" Thoros asked. No one else answered.

There is also something to ensure that @JochenL can leave for vacation without worrying about decreased productivity in the project.
Last edited: Aug 29, 2019

Simply keep selecting the most interesting image to discover totally new images. Infinitely new random 'children' are made from each image. Ganbreeder turns the simple act of exploration into creativity.
Click to expand...

Earlier this year, OpenAI, an A.I. startup once sponsored by Elon Musk, created a text-generating bot deemed too dangerous to ever release to the public. Called GPT-2, the algorithm was designed to generate text so humanlike that it could convincingly pass itself off as being written by a person. Feed it the start of a newspaper article, for instance, and it would dream up the rest, complete with imagined quotes. The results were a Turing Test tailor-made for the fake news-infused world of 2019.
Click to expand...

Building on the predictive neural network framework of GPT-2, GPT Adventure promises to rewrite itself every time it’s played. It’s a procedurally generated game experience in which players can do whatever they want within the confines of a world controlled by the fugitive A.I.
Click to expand...

I think this amazing generator would be a wonderful fit with J4's Five Room Dungeon concept.

Gold WoA
Wizard of Story
Wizard of Combat
One page dungeon is awesome!!! 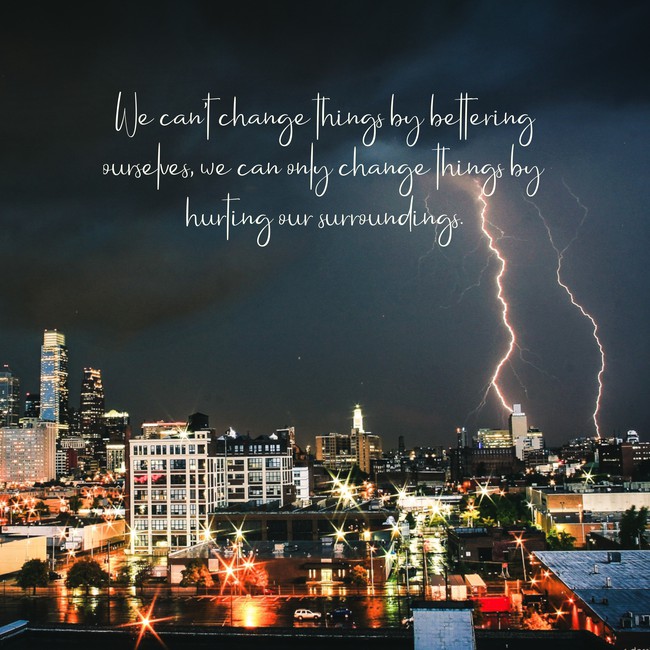 Check out the mindfulness mode for an even more enlightening experience.